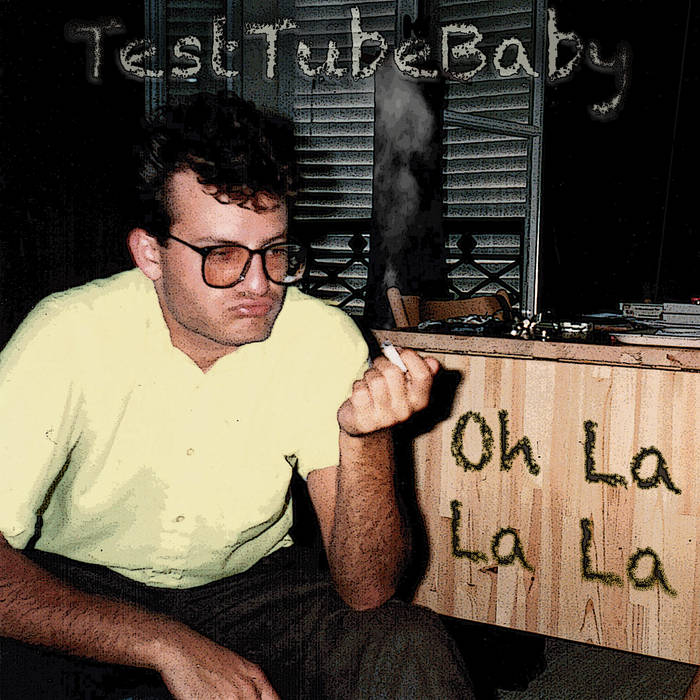 I lived in Paris the summer of 1989, mostly because I’d read the poems of Arthur Rimbaud, which helped me feel less alone in being alone. Then I read a second, third and fourth translation… all so different (not meaningfully so, whatever that means) and wanted to learn to read the original.

Having become an acquaintance of Oreste Pucciani, who introduced the “direct method” of language acquisition in the 1950s (also the last lover of fashion designer Rudi Gernreich who had been involved with gay pioneer Harry Hay, who I met two years earlier), I got a bunch of French tapes, which I listened to on many destination-less walks before leaving for France.

Apparently the direct method had little immediate effect. My first month in Paris, when people spoke, I couldn’t tell where one word ended and another started. I did teach myself to say, “J’aime la Francaise parce-que je ne sais pas ce-que j’ai dit” (I love French because I have no idea what I’ve said).

After 2 months, I returned from Paris (able to read Rimbaud, testing into 6th-year French) and wrote three French songs for a Spanish artist who often had sex with me in Paris (can’t say I was capable of having sex back). I believe all three songs eventually made it into digital form, though, after moving to Jakarta (the same date Rimbaud landed there, August 2) then Canada, I could no longer find one.

As I created Post-Adolescent Burn-Out, meant to render a “good” version of songs I’d written and recorded between 16 and 20, Vache élaborée was a prime candidate. There was no recording at all. Being in French, it didn’t fit with the album, so I re-worked the other two French songs, and released them as this EP in advance of Post-Adolescent Burn-Out.

Featured sounds from Fly Lo and Ahmed Idris, plus Mother Nature hops on to drop off new project